History of DM at FSU 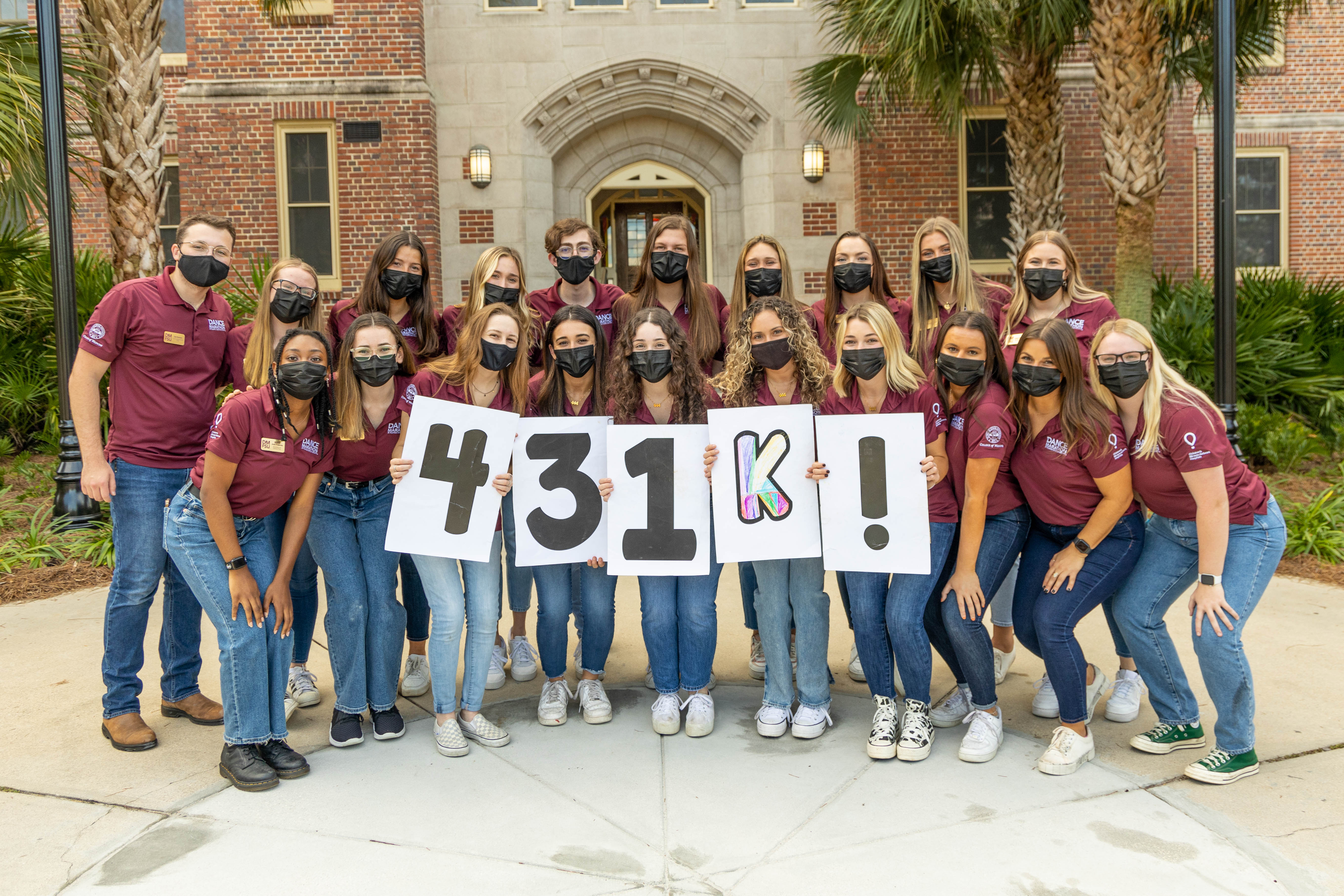 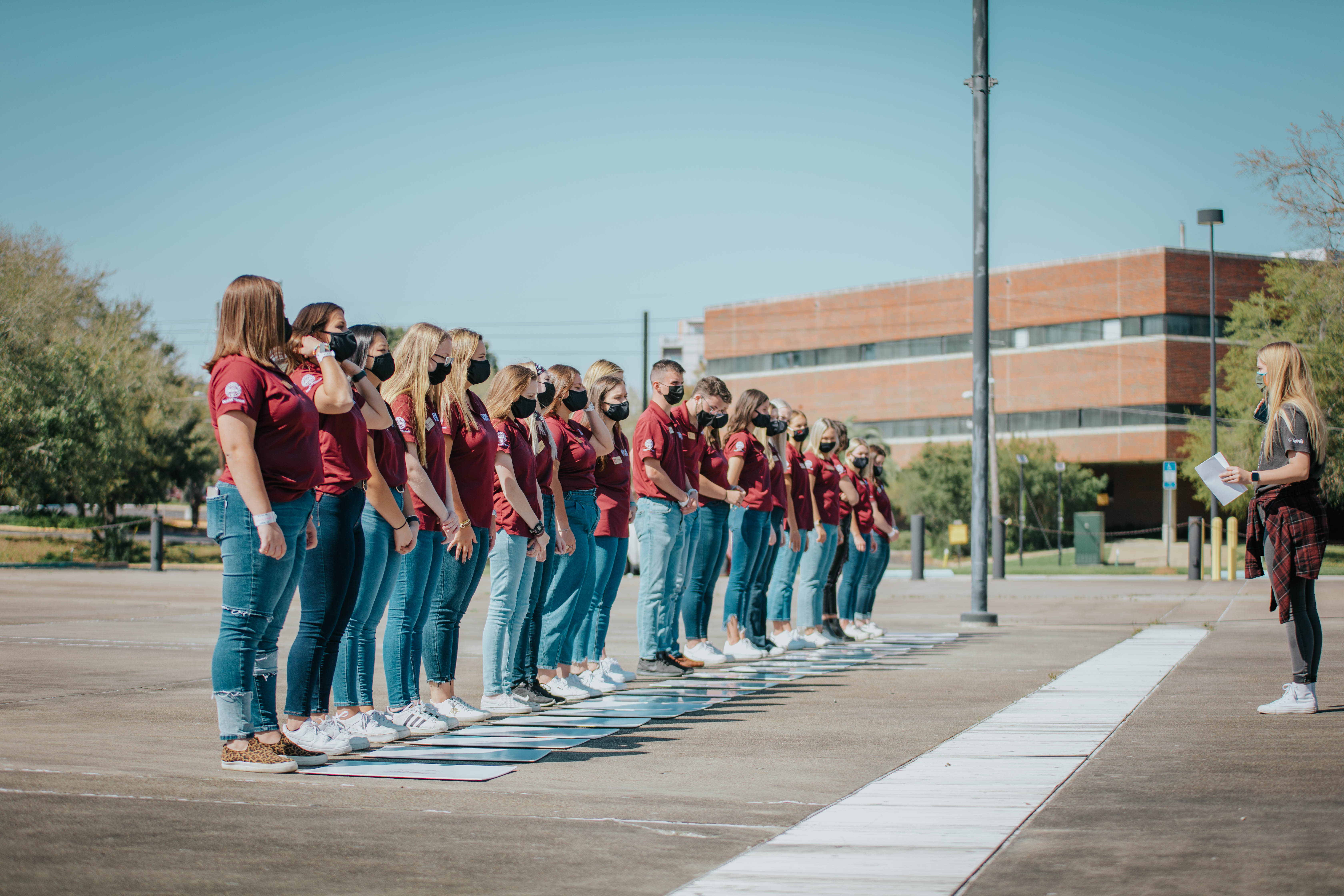 Dance Marathon continued to change pediatric health for the better, this year raising $688,645.88. 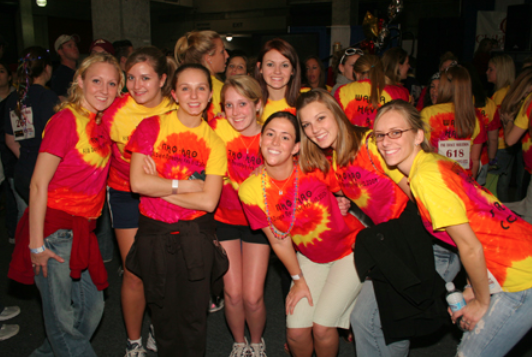 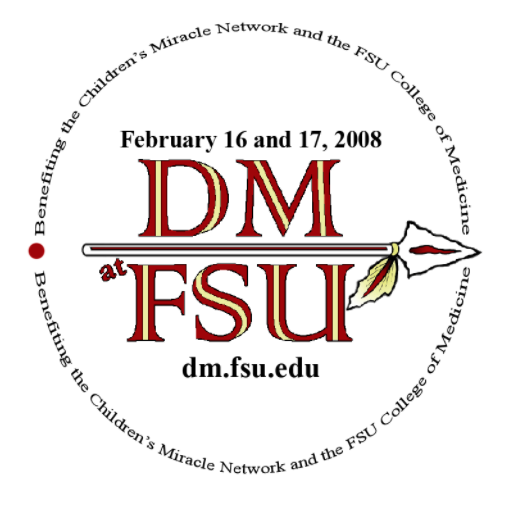 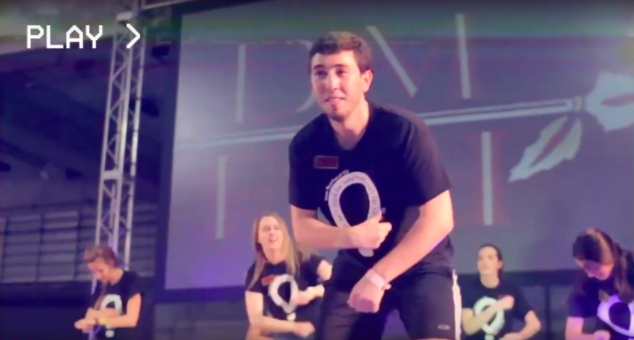 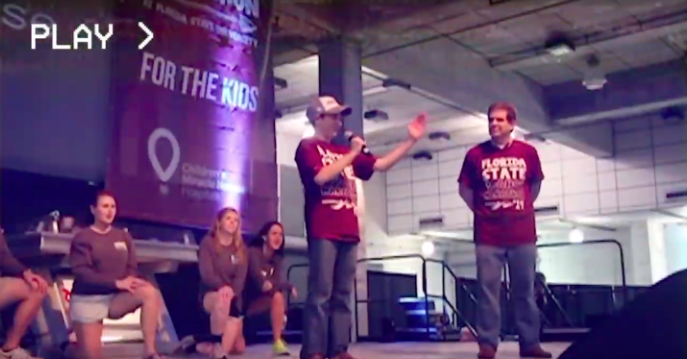 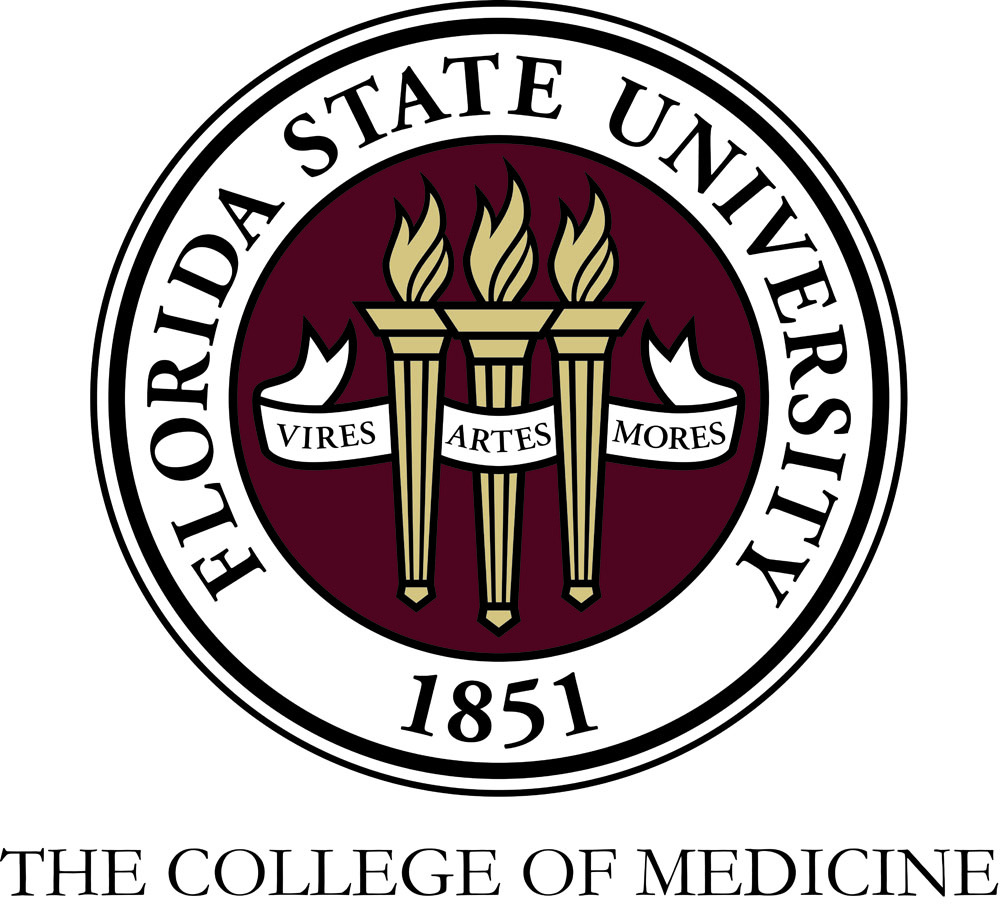 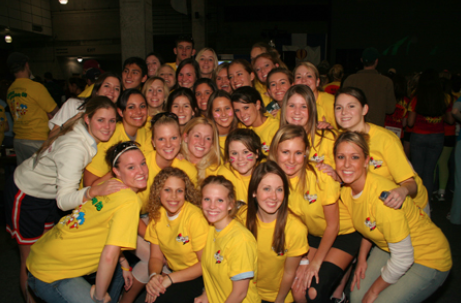 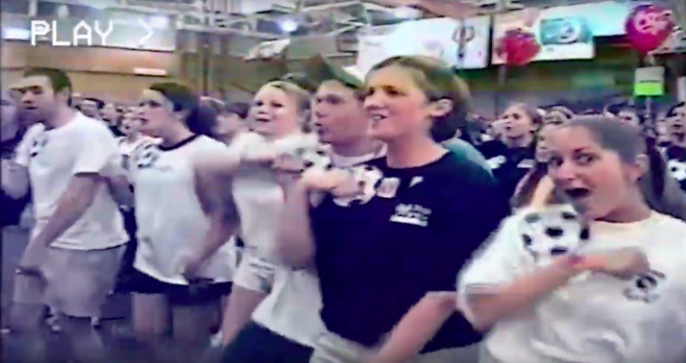 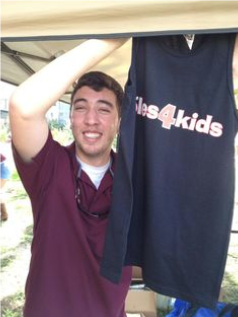 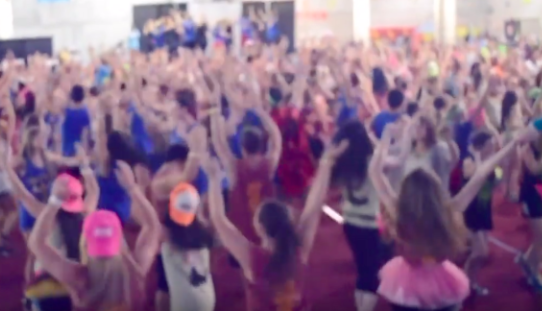 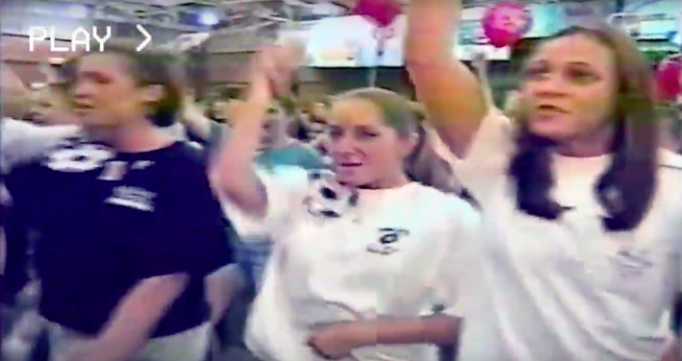 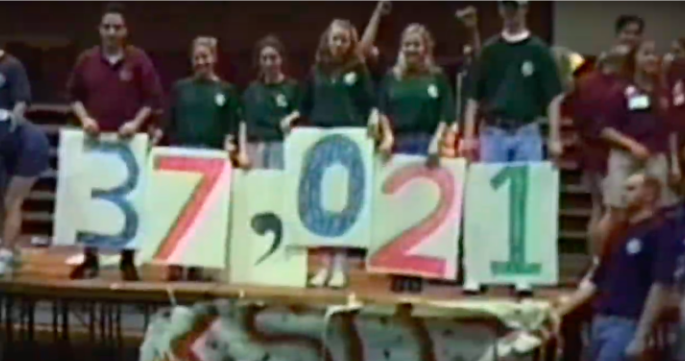 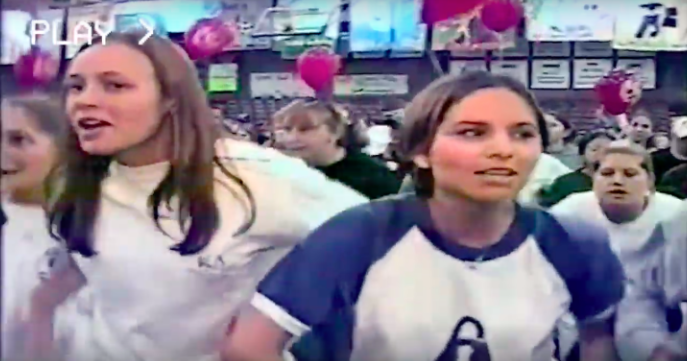 Learn more about the history of Dance Marathon at Florida State University below.