While the number of days until our 2018 Marathon are dwindling, local high schools in the area are making some miracles of their own. Over the course of the past five weeks, seven local schools throughout the Tallahassee area hosted their own marathons ranging from 4 to 8 hours complete with lip-sync battles, wing eating contests and line dance lessons. Mirroring our own Marathon, each event was spearheaded by an executive board that was guided by our High School Programs team.

As the first high school dance marathon (HSDM) of the season, Maclay School started things off with a bang! The students were quick on their feet as they learned the two minute version of our line dance from our 2017 Marathon. Each high school Dance Marathon started off in a similar fashion so that the students could perform the dance every hour on the hour just like we do. They were able to sweat their worries away by participating in a mini Drip Drop fitness class. They also played games, ate great food and even had a once in a lifetime performance from their very own “Troy Bolton.” After all was said and done, it was time for the total reveal. Maclay had a goal of $45,000 and they surpassed it by raising $47,481.44.

The next stop on the HSDM tour was FSUS. FSUS went all out this year with a bounce house inside their gym, a man-made stage, lip sync competition and a rave hour that could not be beat. In addition to all the bouncing and singing, miracle families showed up to the Marathon and shared their stories of hope with the high schoolers after each line dance. This is done at each and every marathon so that dancers know that they are truly making a difference in the lives of children everywhere. When it came down to total reveal, the FSUS executive board members held up each of the numbers one by one, finally revealing the total amount of $28,016.22.

Another week passed and it was time for JPII to have their Marathon. Held in their gymnasium, JPII students gathered together to go on a “road trip” to Shands as each $50 raised added another miracle balloon leading them to Shands Children’s Hospital. In addition, one of the biggest attractions at the event was the basketball court. Dancers of JPII and members of the Dance Marathon at FSU internal team lined up to see who was a true all star and could make some slam dunks from the half court line. Even Grayson, one of our miracle children, wanted to join in on the action and shoot some hoops of his own. At total reveal, it was announced that JPII raised $20,141.60.

Lincoln High School was the next Dance Marathon on the list. Lincoln had games, dancing, food and memories to last a lifetime. The students’ collective dedication for the cause truly shined through. They made every effort to stand for those who can’t and their hard work paid off when the total revealed read $20,186.77.

The students of Chiles High School exceeded the expectations set forth for them. Chiles’ DM was complete with games, dancing, food and ping pong. This Marathon is unique in that one of our miracle children, Parker, is a senior at the school and serves on the executive board as Co-Director of Morale. Parker was able to share his miracle story with all of his peers and the internal team of Dance Marathon, making their event that much more special. Chiles had set a goal for $24,000 and they went above and beyond that by raising more than $46,000 for the kids - almost double their fundraising goal.

In the last week of HSDM season, Leon High School did the most with bounce houses, spikeball, gaming stations and more. Students were visited by miracle children Marshal and Lauren and got to hear their stories. “It was great seeing the Marathon come to life. Working with the Leon’s executive board and being able to enjoy watching dancers have the best time has been the greatest,” stated Shane Reilly, High School Programs Coordinator. After raising their goal before their marathon, they shattered records by raising $58,629.77.

Last but not least, Rickards High School set out to end the HSDM season on a high note. From carnival games to a pie-eating contest, this event was one-of-a-kind. This Marathon had something for everyone including a video game station and a whirlwind performance from Bollysquad. Rickards had set a goal of $8,000 and was able to raise $10,825.66.

These high schoolers proved that dedication knows no age! We can’t wait for next year as we aim higher and think bigger alongside the young minds that make high school marathons possible. 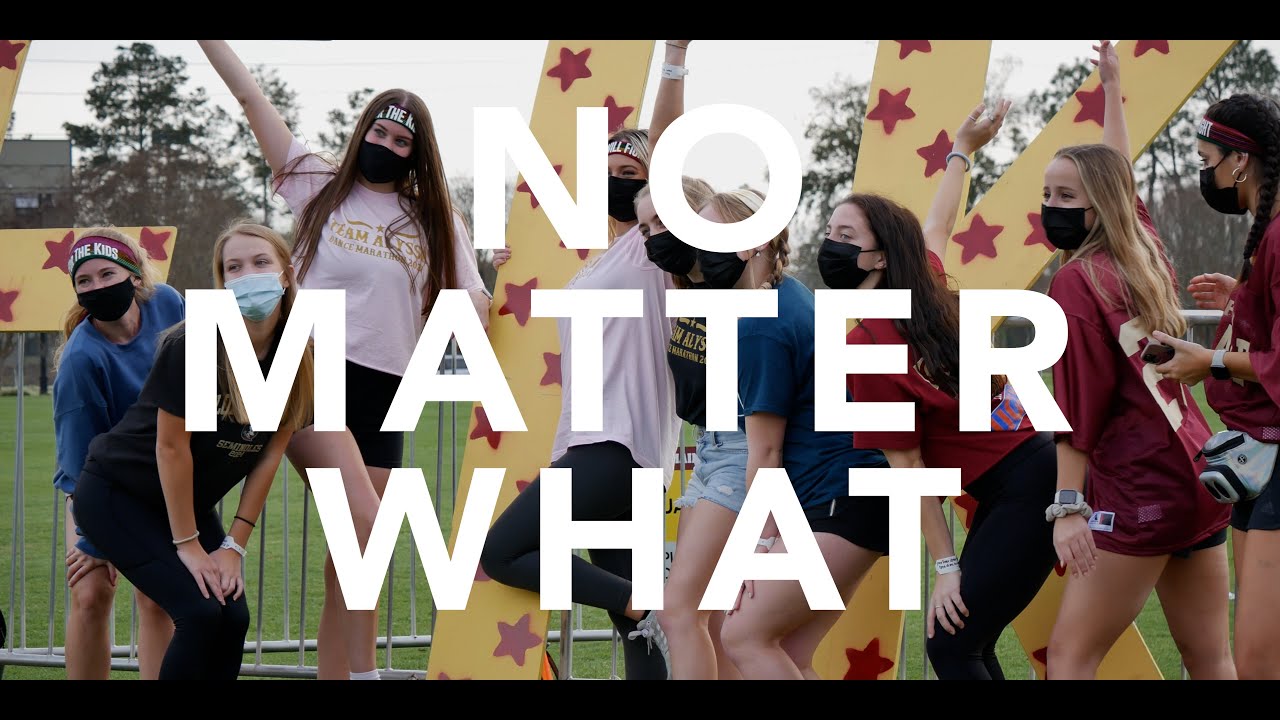 Where Do I Start to Become a Dancer?

Meet our 2022 Executive Board